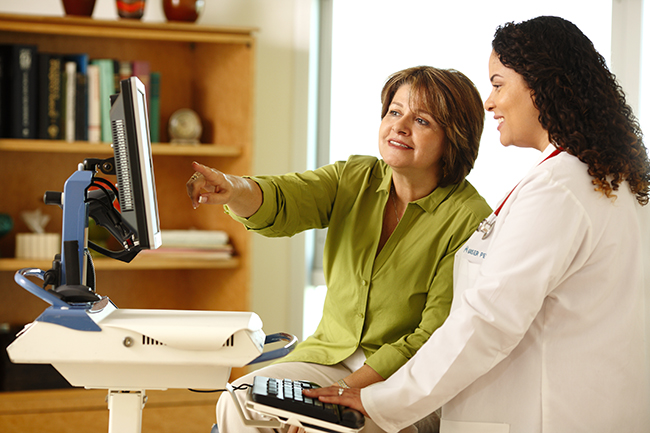 Ten years after a negative colonoscopy, Kaiser Permanente members had a 46 percent lower risk of being diagnosed with and were 88 percent less likely to die from colorectal cancer compared with those who did not undergo colorectal cancer screening, according to a study published Monday in JAMA Internal Medicine.

“Our study shows that following a colonoscopy with normal findings, there is a reduced risk of developing and dying from colorectal cancer for at least 10 years,” said study leader Jeffrey Lee, MD, a gastroenterologist with The Permanente Medical Group and research scientist at the Kaiser Permanente Division of Research in Northern California.

“These findings suggest that physicians can feel confident following the guideline-recommended 10-year rescreening interval after a negative colonoscopy in which no colorectal cancer or polyps were found,” Dr. Lee said. “There is now solid evidence supporting that recommendation.”

The U.S. Preventive Services Task Force currently recommends colorectal cancer screening for adults at average risk between 50 and 75 years old, with either colonoscopy every 10 years, sigmoidoscopy every five years or fecal testing every year, assuming these tests are normal.

Before this study, there was little evidence supporting the 10-year recommended screening interval after a colonoscopy with normal findings, Dr. Lee said. “That uncertainty was concerning because colorectal cancer is the second leading cause of cancer-related deaths in the United States.”

To help address the evidence gap for when to rescreen, the retrospective study examined the long-term risk of colorectal cancer and related deaths after a negative colonoscopy in comparison to no screening in more than 1.25 million average-risk members of Kaiser Permanente in Northern California who were of recommended screening age during the 1998 to 2015 study period.

“This large study is the first with a high enough number of average-risk individuals to evaluate cancer risks after colonoscopy examinations, compared with no screening,” said senior author Douglas Corley, MD, PhD, a Permanente gastroenterologist and research scientist with the Division of Research. “Such information provides greater certainty regarding the appropriate timing for rescreening after a negative colonoscopy.”

Read more about the study in JAMA Internal Medicine.