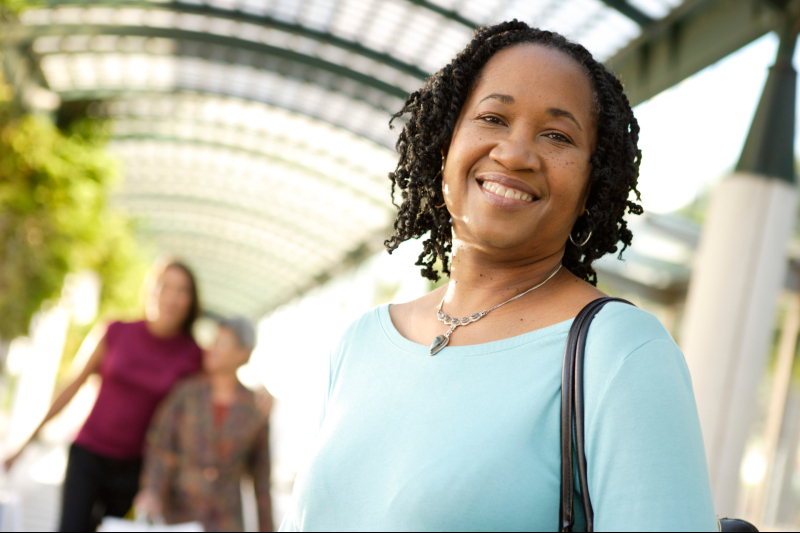 A new study by researchers at Kaiser Permanente Northern California showed starting annual colorectal cancer screening at age 45 in African Americans can find colorectal cancers at a rate similar to that seen when screening starts after age 50 — the age most guidelines currently recommend.

The study was published online July 20 in the journal Gastroenterology.

“With data showing an increased incidence of colorectal cancer in African Americans at younger ages, guidelines have recommended this group start screening at age 45,” said study author Theodore R. Levin, MD, a research scientist at the Kaiser Permanente Northern California Division of Research and a gastroenterologist with The Permanente Medical Group. “But no one had actually tried to implement a screening program in this age group, so we didn’t know if it would work or have any value.”

To answer that question, in 2018 Dr. Levin and his colleagues evaluated the response rate to fecal immunochemical test (FIT) colorectal cancer screening in 10,232 African Americans ages 45 to 50 and the number of cancers detected. About one-third (3,390) of the patients returned the test; of these, 135 had a positive result. Among this group, 114 had a recommended colonoscopy, leading to 3 colorectal cancer diagnoses. The response rate and number of cancers diagnosed were similar to those seen in previously unscreened Kaiser Permanente Northern California members ages 51 to 56 who received a FIT test in 2018.

“There are no established reasons for these national demographic disparities,” said study author Douglas A. Corley, MD, PhD, MPH, a research scientist at the Division of Research and a gastroenterologist with The Permanente Medical Group. “Possibilities include differences in risk factors, such as diet, genetic predisposition, or use of health care. However, a study in California showed that health care can make a difference.

Routine colorectal cancer screening reduces deaths through prevention — removal of precancerous polyps — and detection of easier-to-treat early-stage cancers. The United States Preventive Services Task Force recommends colorectal cancer screening start at age 50 for people who are at average risk and who do not have a family history of the disease. FIT screening is a stool-based test that can be done at home. Since 2008, Kaiser Permanente has mailed a FIT test kit annually to all members ages 51 to 75 who are not up-to-date on colorectal cancer screening; members return the test kit to a Kaiser Permanente laboratory in a postpaid envelope. Individuals who do not return the test within 4 weeks receive a call prompting them to do so; a reminder postcard is mailed to those who have not returned the test within 6 weeks.

“We had an existing mailed FIT screening program in place for about 11 years, so it was easy to plug this new screening program into that system,” said Dr. Levin. One key change, he said, was including new materials in the FIT kits for younger African Americans that explained why screening for colorectal cancer was specifically important for them.

The study findings led The Permanente Medical Group to begin sending annual FIT kits in 2019 to every African American member at age 45. “Finding 3 people with cancer so that they could get treated was very gratifying,” said Dr. Levin. “Studies aren’t just about data. There are real people who are affected by the choices we make about when to start screening.”