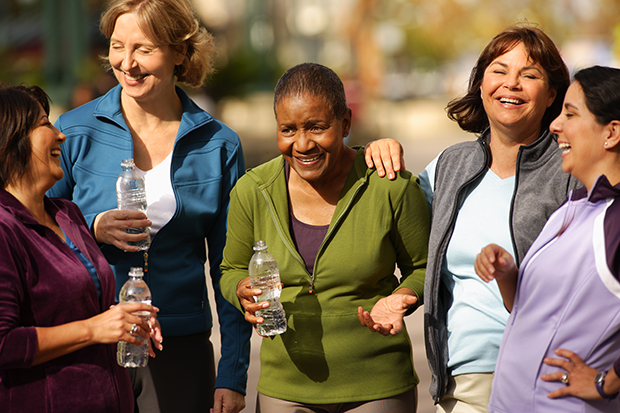 Death rates from heart disease and stroke in adults under age 65 are lower and dropping faster for Kaiser Permanente members in Northern California than in the rest of the United States, according to new research published recently in the American Journal of Medicine.

Heart disease and stroke are leading causes of death in the United States. The new study, “Comparative Trends in Heart Disease, Stroke, and Total Mortality in the United States and a Large, Integrated Healthcare Delivery System,” reinforces the effectiveness of Kaiser Permanente’s ongoing cardiovascular care initiatives.

“We think elements of Kaiser Permanente’s approach can be replicated by other health care systems to lower mortality rates,” said lead author Stephen Sidney, MD, MPH, senior research scientist with the Kaiser Permanente Northern California Division of Research. “Most heart disease and stroke-related deaths occur in people over 65, but mortality is still high for middle-aged members, so focusing on this vulnerable group could save many lives.”

Dr. Sidney believes improved management of high blood pressure could be especially effective, given the condition’s prevalence and the relative ease and affordability of treatment. Introduced in 2001, Kaiser Permanente’s hypertension management program in Northern California nearly doubled the rate of blood pressure control in adults with hypertension by 2009. Likewise, two previous studies showed that the rate of more severe but less common heart attacks fell about three quarters from 1999 to 2014 among the region’s members.

In addition to its hypertension management program, Kaiser Permanente’s cardiovascular care initiatives include the Preventing Heart Attacks and Strokes Every day (or PHASE) program, which uses medications and lifestyle changes to improve heart health. The PHASE program, or some form of it, is used to help improve the heart health of patients in all Kaiser Permanente regions across the country.