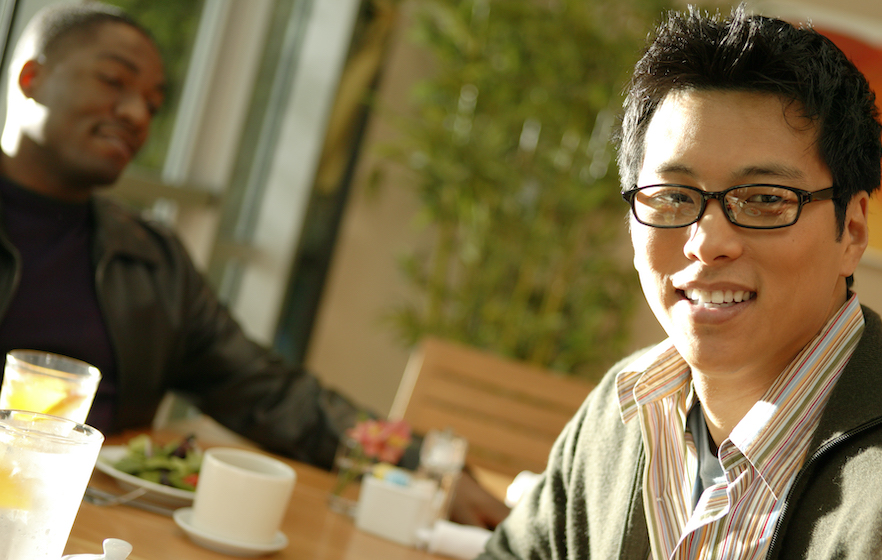 Patients reported positive outcomes with use of an HIV prevention medication dosed only as needed, instead of the more common daily dosing, Kaiser Permanente researchers in Northern California reported. They published their findings today in the journal Clinical Infectious Diseases.

The study followed 279 male Kaiser Permanente patients in San Francisco during their first 3 months of on-demand pre-exposure prophylaxis (PrEP). None of the patients contracted HIV during the study period, and few reported missed doses.

“Our findings suggest that 2-1-1 is an appealing alternative for some men, especially those who have infrequent sex,” said lead author Carlo Hojilla, RN, PhD, a research fellow with the Kaiser Permanente Northern California Division of Research. “Offering 2-1-1 alongside daily PrEP will help provide individuals with an additional option to tailor their HIV prevention strategy based on their needs.”

The regimen, known as 2-1-1, calls for 2 HIV prevention pills taken between 2 and 24 hours before sex and 1 pill each of the 2 days after. The typical regimen for PrEP is every day. 2-1-1 is not recommended for patients with active hepatitis B and has not been studied in, and is not recommended for, women.

Given PrEP’s effectiveness in preventing HIV acquisition, public health officials and infectious disease specialists want to increase PrEP uptake among individuals who are at risk of acquiring HIV. Fewer than one-third of those who could benefit from the HIV preventive drugs are taking them, the Centers for Disease Control and Prevention (CDC) estimates.

The 2-1-1 regimen was developed to encourage HIV prevention for people who may not want to take a daily pill. It got a boost in 2019 when the French Prevenir study reported positive results with 3,000 high-risk patients. Since then, on-demand PrEP has been endorsed by the World Health Organization and the International Antiviral Society-U.S.A., but not by the CDC. As a result, implementation in the United States has been limited.

Coauthor Jonathan Volk, MD, an infectious disease specialist with The Permanente Medical Group in Northern California, said he was reassured to see promising early results from real-world use of on-demand PrEP.

We now have different dosing strategies that can meet the needs of different patients.

Of the 279 patients prescribed 2-1-1 during the study period, about half exclusively used on-demand dosing, while about 20% ended up using daily dosing, and 15% used a combination of daily and on-demand dosing.

“Some of our patients have been reluctant to take a daily medication and enabling our patients to choose the dosing strategy that is right for them is very empowering,” Dr. Volk said. “We now have different dosing strategies that can meet the needs of different patients. For our male patients who have less frequent sex and plan prior to sexual encounters, 2-1-1 PrEP is a powerful HIV prevention tool.” He noted that dosing decisions are made between a clinician and patient based on the patient’s preferences and needs.

Patients reported choosing on-demand PrEP because of infrequent sex (58%), concerns about potential side effects from daily dosing (4%), cost of daily PrEP (3%), and difficulty with daily adherence (2%). A small proportion (14%) reported challenges with using the 2-1-1 dosing, such as difficulty with dosing pattern or planning sex in advance. More than half of those who had trouble with 2-1-1 switched themselves to daily dosing on their own during the study period.

CDC guidelines recommend daily PrEP for anyone at risk of HIV, including men who have sex with men, transgender men and women, and heterosexual men and women, as well as people who inject drugs. The 2-1-1 regimen has been studied only in men who have sex with men and may result in medication levels that are too low to be effective in other populations.

The 2-1-1 study is the latest in a series of PrEP-related work by Kaiser Permanente Northern California researchers and clinicians. In 2015 they published the first and largest evaluation of HIV prevention medication supporting its use based on 2.5 years of observation in clinical practice.

The researchers said they will continue to monitor patient use of on-demand PrEP to further explore its safety and effectiveness.

The research was funded by a Kaiser Permanente Northern California Community Benefit research grant and by the National Institutes of Health.