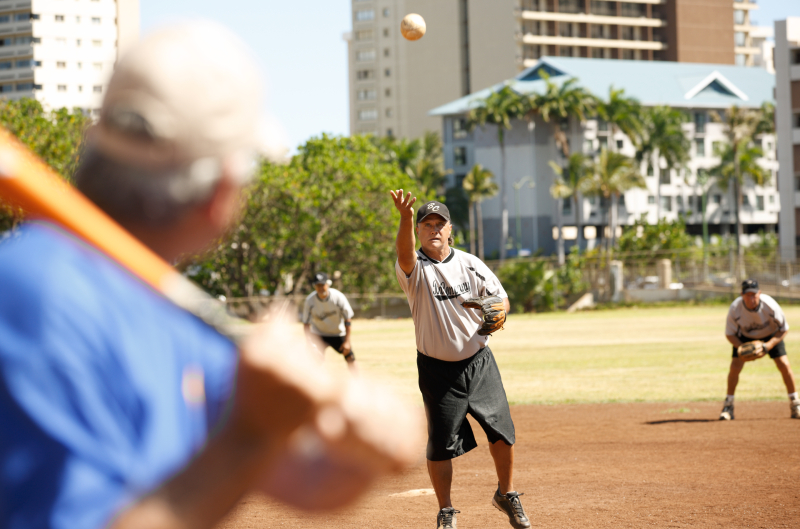 Deaths due to heart failure are increasing in the United States, particularly among the over-age-65 population, according to Kaiser Permanente research published in JAMA Cardiology.

Heart failure is a chronic, progressive form of heart disease in which the heart muscle does not pump blood as efficiently as it should. It is a debilitating condition that can result in a long period of declining quality of life. About 1 in 8 deaths from heart disease in the United States have heart failure as the underlying cause, and about 9 out of 10 of those deaths are in people over age 65.

“The United States is now experiencing a dramatic increase in the number of older people dying from heart disease, and especially heart failure,” said lead author Stephen Sidney, MD, MPH, senior research scientist with the Kaiser Permanente Northern California Division of Research. “This research underscores the importance of focusing on heart health in the population of people over age 65, which grew by 10 million between 2011 and 2017 and is projected to increase by another 22 million by 2030.”

For this study, Kaiser Permanente researchers analyzed publicly available national data in the Centers for Disease Control and Prevention’s Wide-Ranging Online Data for Epidemiologic Research, or CDC WONDER, system. Researchers found that more than 647,000 people in the United States died from heart disease in 2017, about 51,000 more than those who died from heart disease in 2011. Of those deaths, 80,000 had heart failure as the underlying cause in 2017, about 22,000 more than in 2011.

The researchers found that the rate of death and the total number of deaths with heart failure as the underlying cause have increased substantially. The study reported a 20.7% increase in the age-adjusted mortality rate for heart failure, which, coupled with the aging of the population, resulted in a 38% increase in number of heart failure deaths.

“We are now in the midst of a ‘silver tsunami’ of heart disease and heart failure,” said senior author Jamal S. Rana, MD, PhD, chief of Cardiology at Kaiser Permanente Oakland Medical Center and adjunct research investigator at the Kaiser Permanente Division of Research. “This will require both innovation in clinical care for our patients and urgent policy initiatives at the health care systems level to be better prepared for its impact.”

A summary report was also presented today by the National Forum for Heart Disease and Stroke Prevention.

Cardiovascular disease is an active area of study for Kaiser Permanente research scientists.

Listen to a podcast on this topic from the Kaiser Permanente Division of Research in the link at the top.