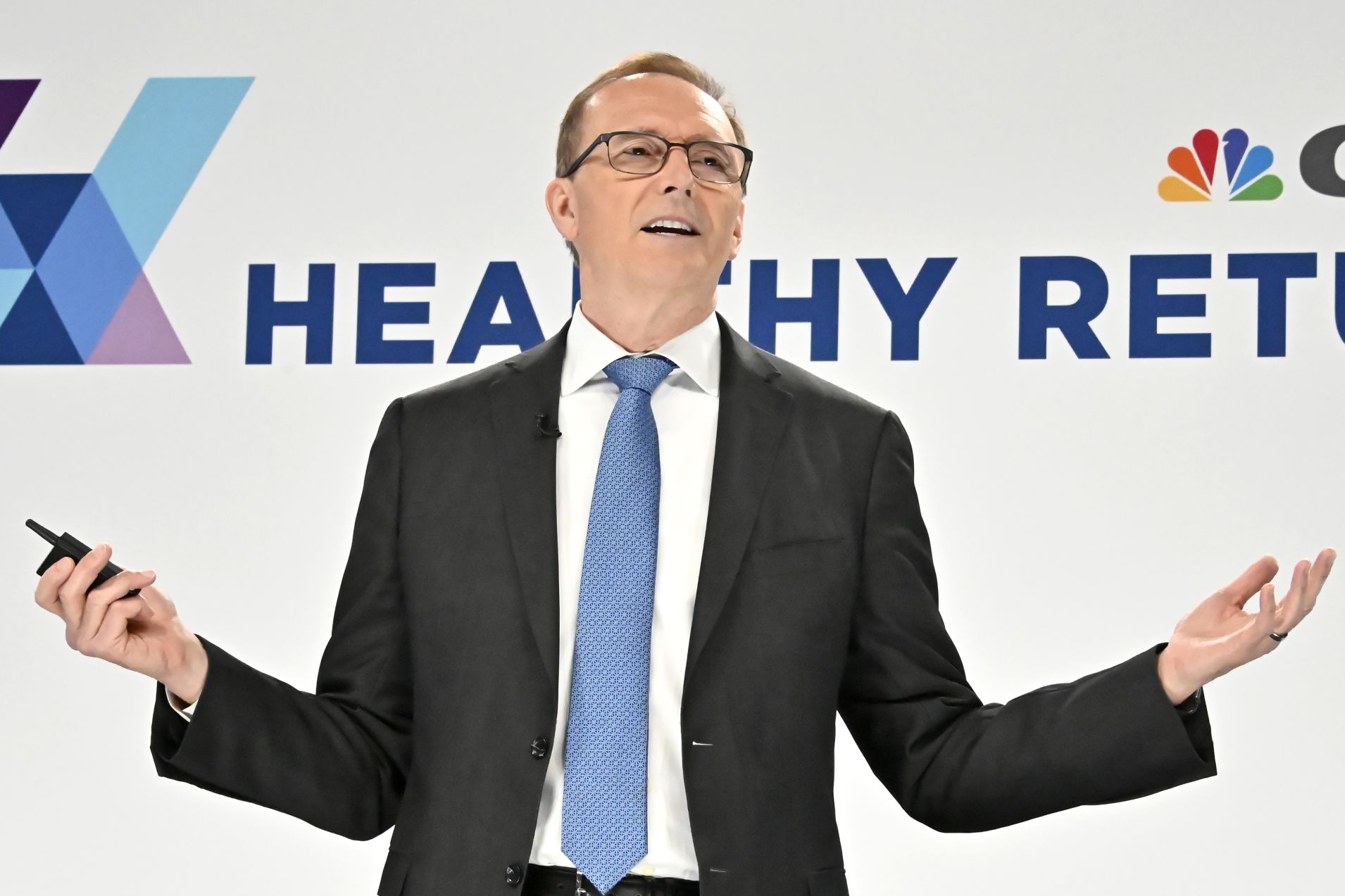 Rigorous work schedules, the increasing complexity of medical care, and a loss of control over work have U.S. doctors “stressed to the point of breaking,” says Edward M. Ellison, MD, executive medical director and chairman at the Southern California Permanente Medical Group.

Dr. Ellison presented on the topic of physician wellness yesterday at a CNBC event, Healthy Returns, in New York. His comments were reported in a CNBC.com story titled “Stress and rigorous work schedules push a doctor to commit suicide every day in the US: ‘We need them, they need us.”

The article quotes Dr. Ellison citing data that shows 44% of physicians display signs of “burnout,” which is physical and emotional exhaustion that can lead to insomnia, lack of appetite, other mental issues, and worse. It’s estimated that a doctor dies by suicide every day in the United States, says Dr. Ellison.

He adds that although there have been many major positive developments in the health care industry, the improvements have had a somewhat negative impact on doctors’ schedules.

“It’s just created such an extraordinary structured, regulated environment in which many, many tasks that used to be done by other members of the health care team fall to physicians,” says Dr. Ellison. He adds that this challenging environment leads to physicians working more hours but spending less time with patients.

To address these challenges, Dr. Ellison says, fundamental changes are needed in the medical system, in both education and the profession, to reduce the stigma for seeking help and to heighten mental health awareness.

To learn more, read the full article on the CNBC.com website.