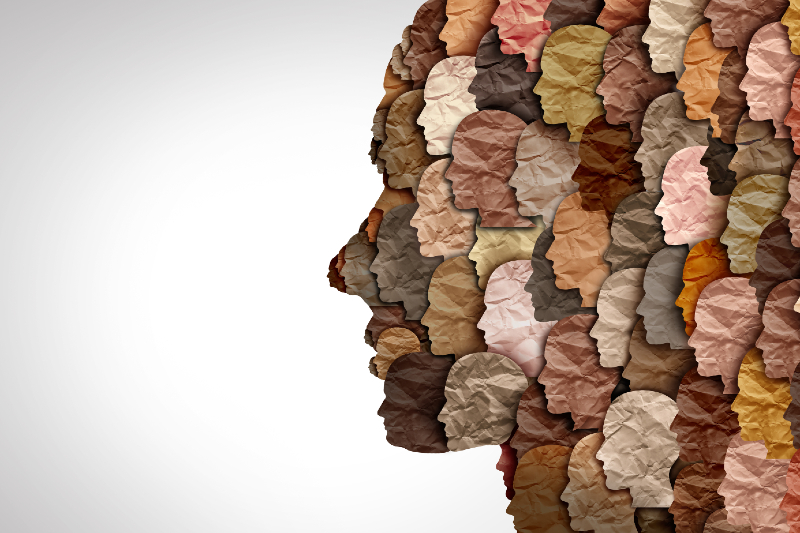 By Tinisha Cheatham, DO

Henrietta Lacks was a black woman living in Baltimore County in the 1950s when she was diagnosed with cervical cancer. After being hospitalized for severe abdominal pain and receiving blood transfusions for treatment, she died at the age of 31.

Lacks’ death would have been noted as another sad passing at the time if not for two cell specimens taken from her during her initial biopsy. Unbeknownst to Lacks and her family, those samples were given to George Otto Gey, a physician and cancer researcher at Johns Hopkins Hospital. Dr. Gey eventually developed the HeLa cell line — the first immortalized human cell line, which remains among the most important in medical research. Lacks’ tissues were commercialized in the service of science without her family’s knowledge, permission, or compensation.

Lacks’ unintentional contribution to medicine is just one chapter in the legacy of medical exploitation and mistreatment of African Americans in this country. For years, physicians and scientists viewed black people as “unusual” specimens, different from other races, who could be prodded and probed in the name of advancing medicine.

As physicians, we need to understand and acknowledge the resulting mistrust of the health care system among our black patients, especially as we talk to them about getting the COVID-19 vaccine. This mistrust has its foundation in our nation’s legacy of exploiting African Americans in the name of science, limiting their access to health care, and providing inequitable treatment.

Mistrust of the medical community

The infamous Tuskegee experiment is one of the darkest points in this country’s history. In 1931 in Macon County, Alabama, 600 African American men — mostly sharecroppers — were promised free medical care to address the prevalence of syphilis in the community. Instead, clinic staff pretended to provide treatment, when they actually were detailing the progression of the contagious venereal disease to better understand how they could treat syphilis in others.

There are numerous examples of mistreatment of African Americans by the medical community. From 1844 to 1849, in the early days of obstetrics and gynecology, Dr. J. Marion Sims operated on enslaved women without anesthesia to perfect his fistula technique. These slaves served as Sims’ nurses, so they eventually learned the clinical techniques needed to take care of each other and recover from the surgical procedures they were subjected to. Otherwise, they were offered no help in recovering from the experimentation.

Modern-day examples of forced sterilization of black women in prisons and the dismissal of black patients’ concerns by clinicians continue to validate a history of mistrust. At the same time, research has identified significant, systemic disparities in the diagnosis and treatment of people of color compared with white people in the United States.

As the nation works toward vaccinating a majority of Americans to limit the spread of COVID-19, physicians must recognize and understand the impact that years of mistrust by African Americans toward the medical community is having on this effort.

Health care organizations need to focus on equitable distribution of the vaccine to demonstrate a commitment to providing the quality care that African Americans have historically been denied.

A recent Kaiser Health News* analysis found that black people were far behind in getting the vaccine compared to white people. In the midst of the COVID-19 pandemic, black people were twice as likely to be infected by the coronavirus as white people, according to a new study published this month by physicians from The Permanente Medical Group, yet a poll by the Kaiser Family Foundation* found that about half of black people said they will “wait and see” how the vaccine is working in other people before being immunized themselves, compared with about a third of white people.

The apprehensions of black people should not be dismissed as fear or ignorance about vaccines. These are real concerns about a health care system that has pledged to treat everyone regardless of skin color yet has regularly failed in providing them with the most basic care.

Health care organizations need to focus on equitable distribution of the vaccine to demonstrate a commitment to providing the quality care that African Americans have historically been denied.

I am proud that my organization, the Mid-Atlantic Permanente Medical Group (MAPMG), has worked to address health disparities among black patients through innovative and culturally appropriate outreach programs. We have set up blood pressure clinics inside community barber shops to combat hypertension. We have talked to our patients and their families about their concerns about the vaccine.  And we have partnered with community organizations across our region to share factual information with those who need it most.

The early results of these efforts indicate that MAPMG is vaccinating more black patients in these early phases than at mass vaccination sites available to the public.

Heeding lessons of the past, we are not withholding treatment. There are no placebos in play. The hope is that to end this pandemic, we will continue to demonstrate our commitment to providing quality and equitable care, as we work toward shifting from vaccine hesitancy to vaccine confidence.

Tinisha Cheatham, DO, is a family medicine physician with Mid-Atlantic Permanente Medical Group and physician in chief of the Kaiser Permanente Baltimore service area.

* Not associated with Kaiser Permanente.