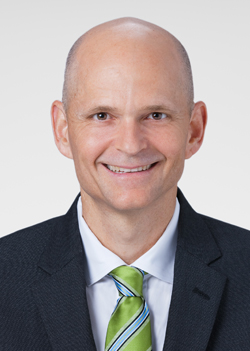 Dr. Bell earned his medical degree from Weill Cornell Medical College and completed his residency in Family and Community Medicine at the University of California, San Francisco School of Medicine.

He has worked as a hospital medicine physician at Kaiser Permanente’s Moanalua Medical Center on Oahu since he joined HPMG in 2002. In 2005, he was appointed chief of the Department of Hospital Medicine, and in 2007, became chief of Hospital Specialties.

In 2009, Dr. Bell joined the HPMG Executive Committee when he was appointed AMD of Professional Development and Service. In addition, Dr. Bell has served as a member of HPMG’s voting board of directors.

He is board certified in Family Medicine and is a member of the American Academy of Family Physicians.