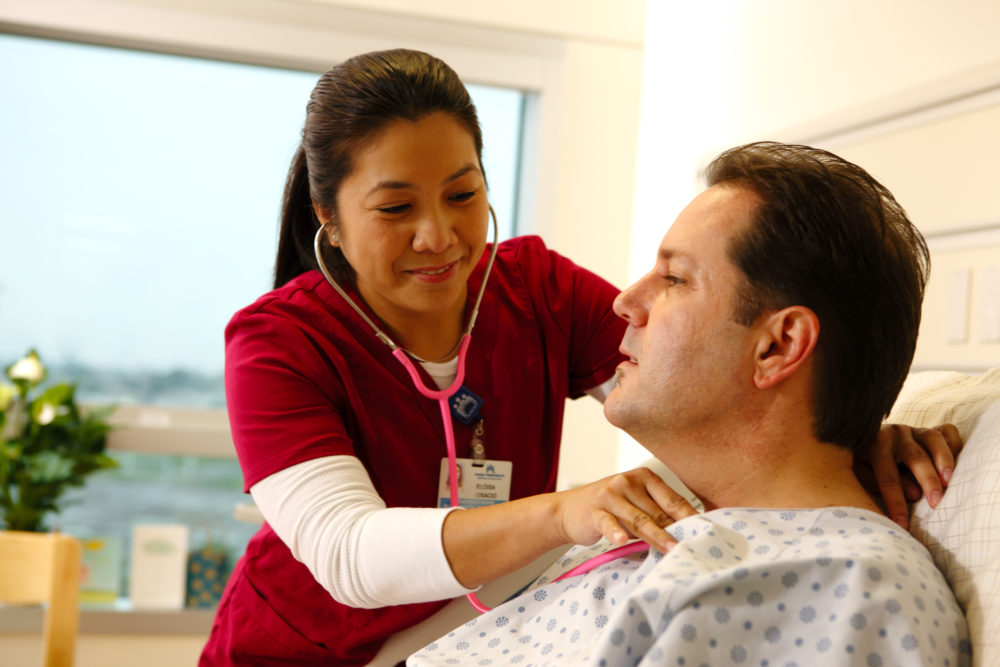 The study, “Association of Mortality and Years of Potential Life Lost with Active Tuberculosis in the United States,” was published online on September 23 in the journal JAMA Network Open.

Tuberculosis is a potentially deadly mycobacterial disease that attacks the lungs. A person who becomes infected with tuberculosis may not have any symptoms initially (“latent” infection), but if their immune system weakens, the bacteria may become active and cause illness. However, screening can detect a latent infection, and treatment can prevent it from becoming active.

“Our new findings suggest that boosting tuberculosis screening and prevention could help more people lead longer lives,” said senior author Jacek Skarbinski, MD, an infectious disease specialist with The Permanente Medical Group and adjunct investigator at the Kaiser Permanente Northern California Division of Research. “We hope health care providers across the U.S. will be encouraged to take on screening as a standard preventive measure.”

Many prior studies have shown that people with active tuberculosis have a high risk of death during their first year after diagnosis. But few have explored whether those who recover continue to be at greater risk of mortality after that first year.

The analysis accounted for demographics and factors known to increase the risk of active tuberculosis, such as diabetes or HIV infection, suggesting that the increased risk of mortality was due to tuberculosis itself — not conditions that might predispose people to the disease.

“More research will be needed to determine what, exactly, increases the long-term risk of death,” said lead author Christian Lee-Rodriguez, MD, an internist with The Permanente Medical Group. “For instance, some people may experience permanent lung damage from tuberculosis that decreases their long-term lung function.”

The analysis also showed that Black, non-Hispanic patients had a greater long-term risk of death after recovery from tuberculosis than those of other races/ethnicities. “I think it is really important to acknowledge these disparities, and future research could dig into the underlying causes,” Lee-Rodriguez said.

What’s next for patients and providers?

The new findings suggest that people who have had active tuberculosis and have comorbidities, such as diabetes, should try to see their doctors regularly and understand how to keep their comorbidities under control. “Successfully controlling comorbidities could translate into a better long-term outlook for patients,” Lee-Rodriguez said.

Looking ahead, the researchers hope the new findings will spur efforts to improve tuberculosis screening in the U.S. While clinical guidelines already recommend screening for latent tuberculosis as a standard preventive measure, the disease is rare enough in the U.S. that most providers tend to limit screening to people known to have been directly exposed.

“People born outside the U.S. or who frequently travel internationally may be at greater risk, but current screening practices don’t adequately reflect that risk,” Lee-Rodriguez said.

The new study is the latest in a series of studies illustrating the potential value of greater investment in tuberculosis screening in the U.S. Earlier this year, the researchers showed that better screening programs might ease strain on the U.S. health care system.

“Now, we are working towards developing new state and federal requirements for providers to report on tuberculosis screening, which could foster further incentive to improve screening and ultimately help prevent early death,” Skarbinski said.

This article was originally published on the Division of Research website.