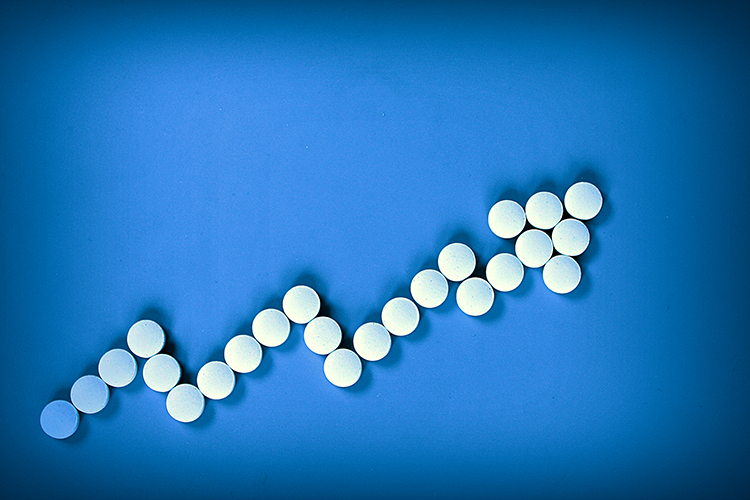 Some physicians shudder at the thought of the “Google patient” – typically the person coming in for an appointment, binder in hand, filled with questions and research based on scouring the web.

I welcome these patients because they’re engaged in their health. I see them as partners in care, with the shared goal of getting better. All it takes is a slight pivot to set the conversation on the right course of appropriate and proper treatment.

The United State is one of just 2 countries in the world that allow such direct-to-consumer pharmaceutical advertising (the other is New Zealand). Earlier this year, there was movement on government rules that would help U.S. consumers see more balanced information in drug ads to better inform their health care decisions.

The U.S. Department of Health and Human Services had proposed a new rule requiring pharmaceutical companies to list the prices of most prescription drugs advertised on TV. This action was all part of policymakers’ attempts to bring more transparency to an industry known for skyrocketing prices with little justification.

The underlying hope was that shining a bright light on how the pharmaceutical industry promotes its drugs may curb outrageous pricing. However, we won’t know if the rule would have made a difference because three major drug companies challenged it in court and a judge last month blocked its implementation, saying HHS may be going beyond its authority.

The rule, which would have been a good first step toward transparency, was largely symbolic. I wonder about the impact it would have had on a day-to-day basis. After all, this industry constantly games the system while maximizing its profits. I often speak about the need for true transparency in drug pricing. An example I often give is the common generic drug, doxycycline.

This antibiotic is routinely prescribed to many Americans for bronchitis and acne. Introduced in the 1960s, doxycycline saw its cost jump in one year between 2012 and 2013 from about $30 for a prescription of 500 pills to a whopping $1,680.

What were the factors that caused this steep hike in costs? What changed during those 12 months? We’ll never know because drug companies, at the time, were not required to share that information, and it’s not in their best interests to do so.

Kaiser Permanente and The Permanente Medical Group support efforts that bring more transparency to drug pricing. In 2017, we advocated for a first-in-the-nation drug transparency bill introduced by Sen. Ed Hernandez in California that required pharmaceutical companies to notify the state – and provide justification – any time the cost of a drug increased by 16% over 2 years.

It is too early to see if the law makes much of a difference in pricing, but it’s encouraging that other states, such as Nevada, Oregon, Massachusetts, and Nebraska, have enacted or are considering similar legislation. The end goal is that these types of laws will hold pharmaceutical companies accountable to large spikes in costs.

The same will hold true for disclosing drug prices on TV ads. While the average consumer might still ask for a particular medication regardless of a disclosed price, raising Americans’ awareness of true pharmaceutical pricing is important. It will lay the groundwork for a multi-sector effort to achieve affordability, one that includes policy, practice, and patient education.

We support policies that bring true transparency in the pharmaceutical market, which provides more protections for patients and curbs the costs of health care overall.

Whenever I’m in an exam room with a patient, I feel comfortable that – despite all the outside influences – I can help focus the conversation on appropriate prescriptions and treatment because of the relationship and commitment to the patient as a trained professional. It’s that relationship in which the pharmaceutical companies are constantly trying to gain a foothold into.

If we concentrate on doing what’s right for our patients based on clinical evidence and a comprehensive understanding of their health needs, rather than marketing, then I believe we’ll honor the trust they’ve bestowed on us as their doctors.

Sameer Awsare, MD, is an internist and an associate executive director of The Permanente Medical Group, which provides care to Kaiser Permanente members in Northern California.